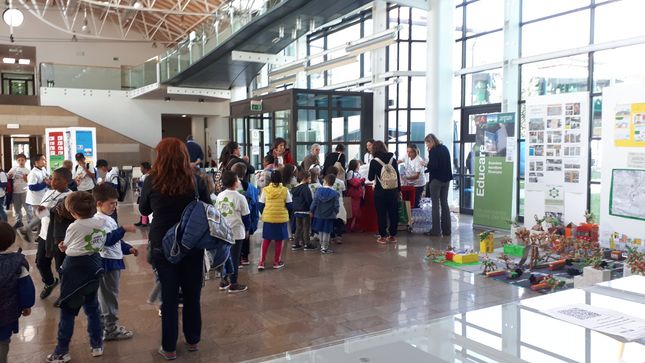 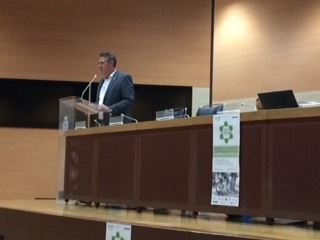 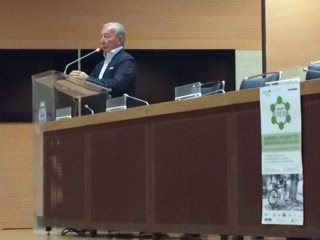 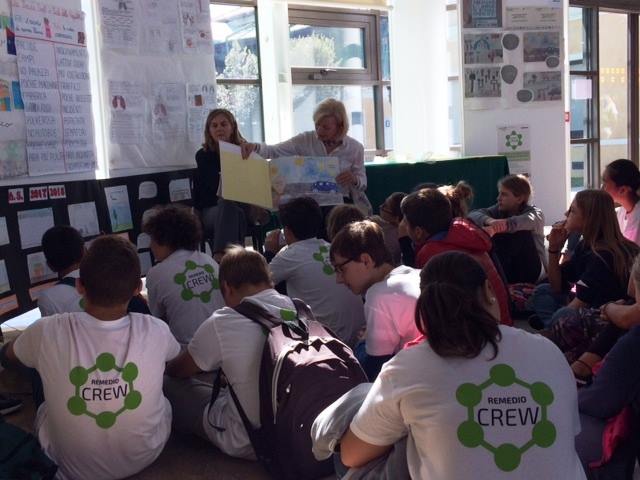 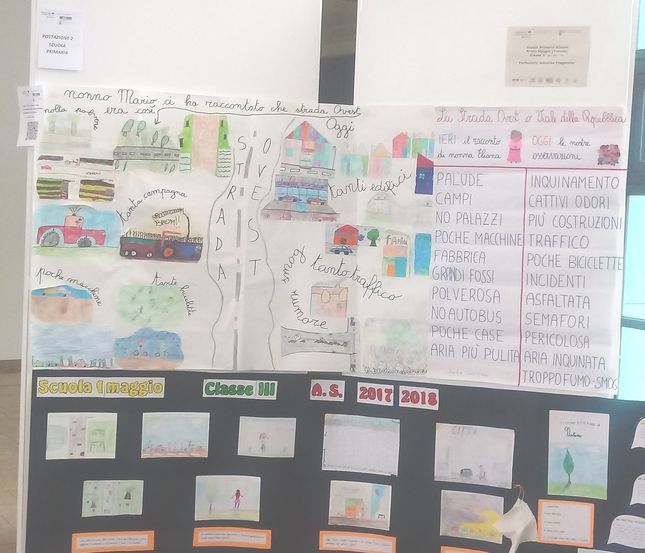 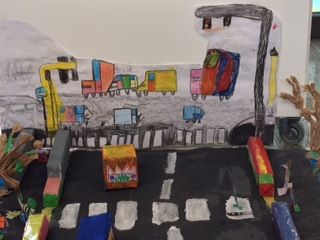 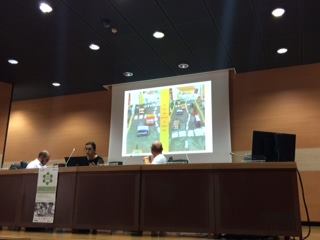 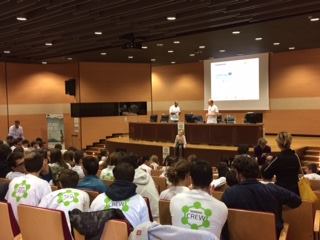 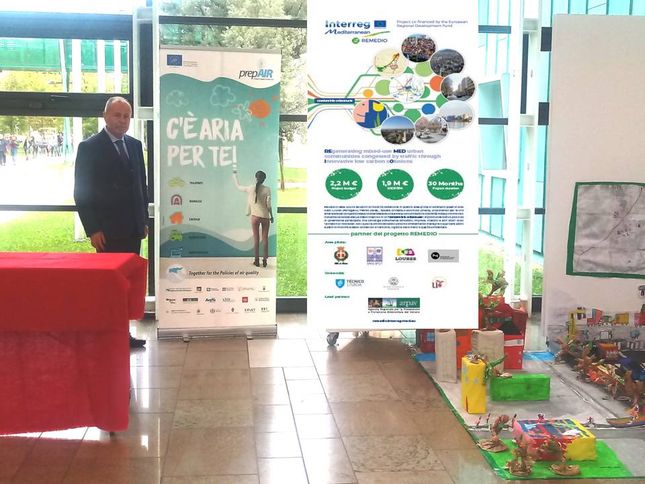 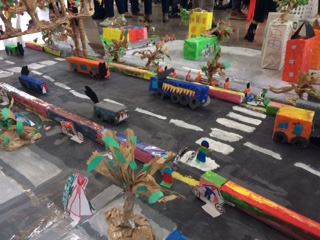 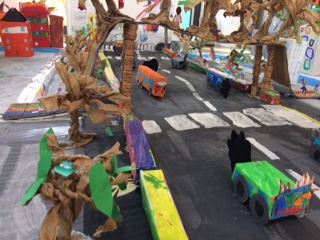 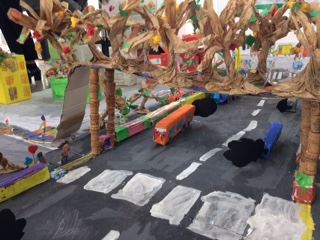 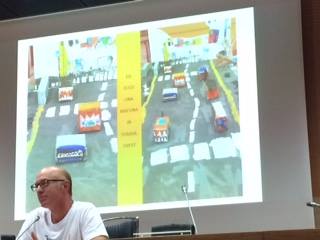 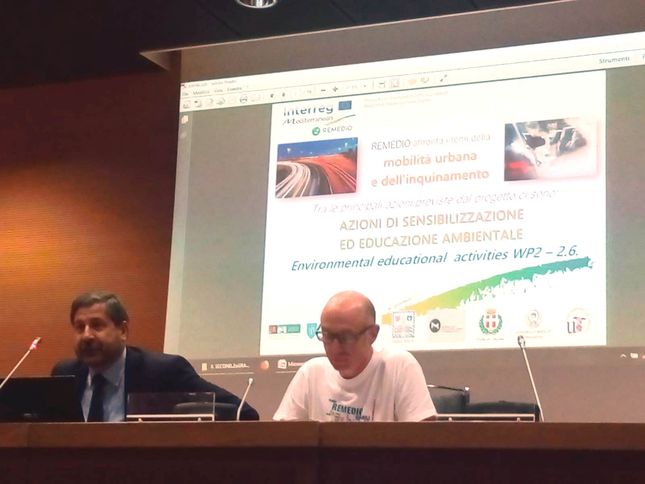 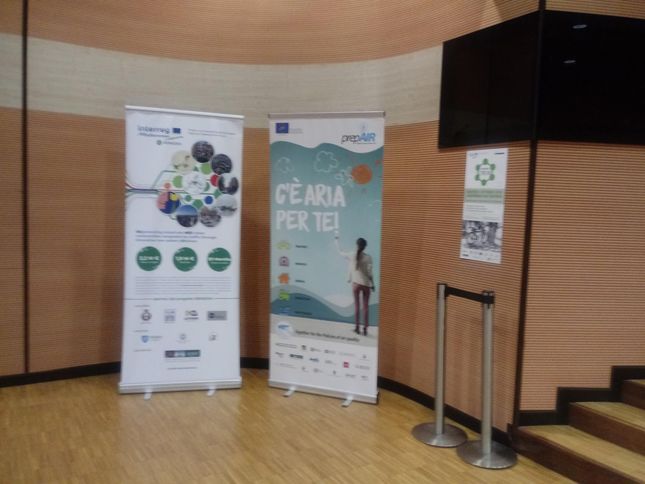 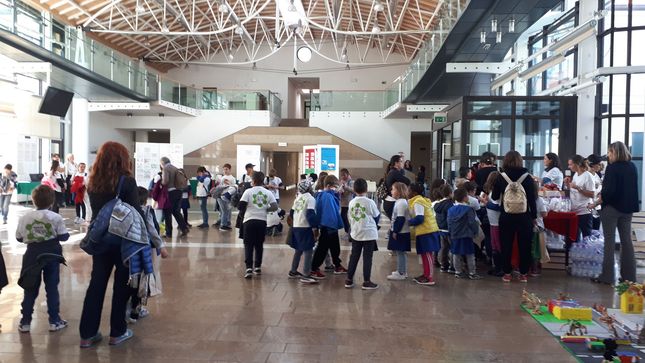 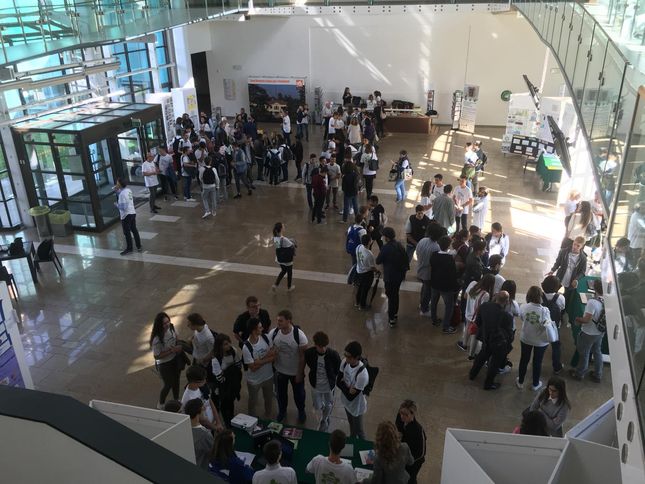 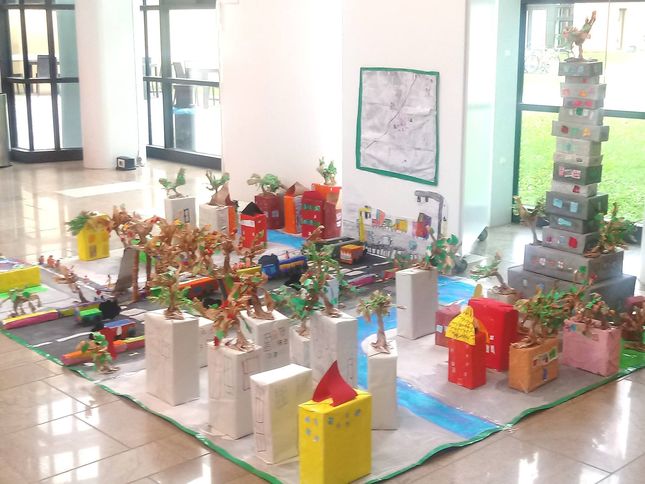 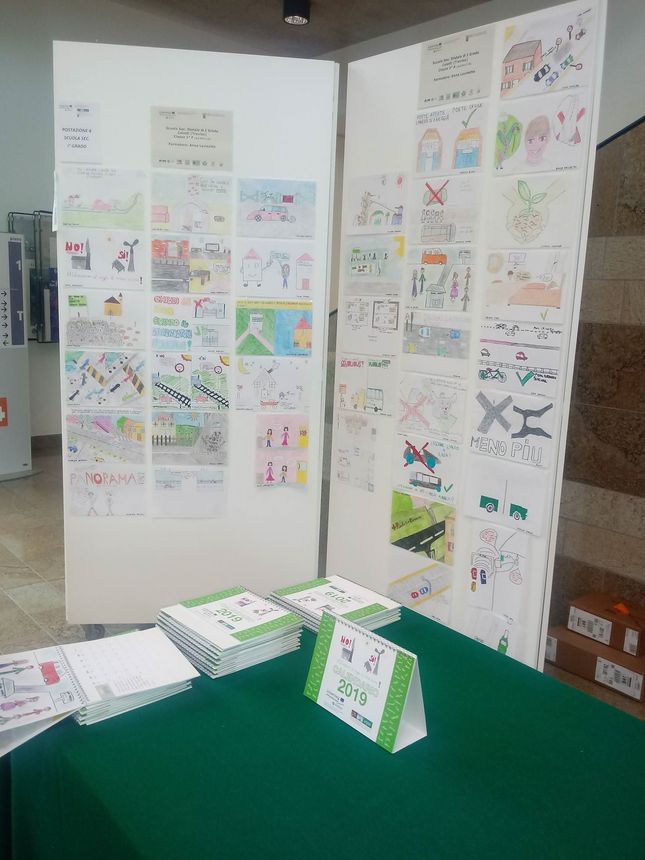 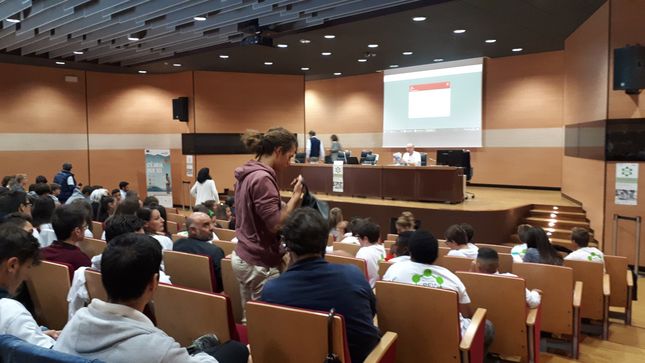 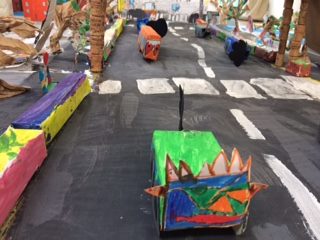 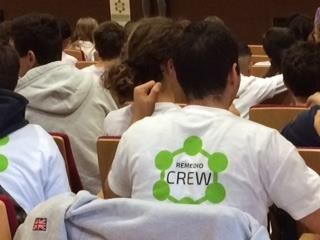 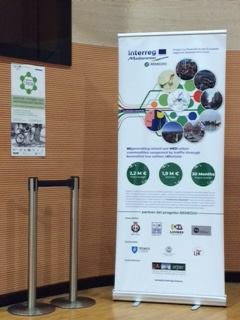 Visions of sustainable urban mobility: the students of “Strada Ovest” present their ideas to the city and local authorities

The students of Treviso and Villorba schools, met up on October 2nd at S. Artemio Centre to present their vision of urban mobility in Strada Ovest – Viale della Repubblica.
The participating schools were eleven, from kindergarten and primary to first and second grade high schools.
Started last February with the participation of about 500 boys, the environmental education path of the REMEDIO project came to a conclusion with this event.

At the happening there were about 300 students with their teachers, ISIDE Network trainers, local authorities and ARPAV staff.
The event, organised in collaboration with ISIDE Network and Treviso Province, was divided into three separate moments: the first took place in the Auditorium, the  second in the Council Chamber and the third in the foyer.
In the Auditorium there were students of the first and second grade of secondary schools, in the Council Chamber there were pupils from kindergarten and primary schools and in the foyer there was an exhibition of the student’s works.

9.00 am - After a brief introduction with greetings and presentations made by Rete Iside coordinator, the word was given to the students that have described their projects and have illustrated their achieved works like interviews and special envoys, videos, calendars, class discussions, drawings and posters. The numerous observations and innovative ideas, proposed by the students to improve the environment around Strada Ovest, were very interesting and stimulating. All the boys have appreciated the regard demonstrated by local authorities and expressed the hope that their proposals are taken into account and deeper analyzed  in further meetings.
After that the students have continued their activity at the exhibition hall where they have  illustrated  their works and talked about the dangers arising from air pollution.

9.30 am - The children of the kindergarten and primary schools entered the Council Chamber of the S. Artemio Center and immediately a murmur of amazement and wonder spread among them.
They were excited about presenting their projects in such an important hall. One hundred children that have worked with teachers and trainers to learn about the problems of pollution of Strada Ovest and propose solutions for sustainable mobility to improve the quality of life in the area where they live and where they go to school:  little children with great ideas. The work session was opened by Rete ISIDE and ARPAV that welcomed the guests and showed to them two cartoons on the issues of sustainability. Then the word passed to the real protagonists of the day: the children. They talked simply but with great clarity about the experiences made: the walk in the Strada Ovest, the meetings with the grandparents witness that have seen the change of the environment during the years, the laboratories on pollution with the ARPAV technicians, the construction of the model of Strada Ovest, the drawings, etc. Later they illustrated in original ways their proposals to improve the quality of the air and the environment in which they live. The activity in the Council Chamber has continued with the European project TOGETHER “Colorando con Energino” proposed by Treviso Province.

An exhibition was set up in the foyer of the S. Artemio Centre and here all the student’s works were illustrated as a moment of sharing and peer education among students of different ages. The aim of this activity was to talk about the dangers arising from air pollution and explained some solutions by proposing behaviours with less impact and sharing the need for a lifestyle change. All the student’s works were very interesting.

During the event the guys wore the REMEDIO t-shirt with a logo designed by one group of students, specifically made for the occasion.
The morning ended with a "healthy snack" of bread and fruit, according to the indications of ULSS 2 (Local Health Care Unit of Treviso), and the delivery by ARPAV of a notebook containing some rules of sustainable behaviours proposed by the students.

Link to the educational project page

Link to the photo album

Link to the Project

FINAL EVENT OF THE EDUCATIONAL PATH 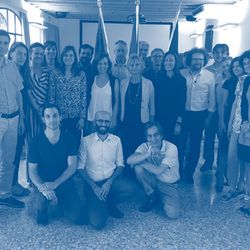 Students of the West Road, Treviso

Students of the West Road neighbor meet the city and present their vision...

All news
Back to top